We’re in the business of auto locks, so we think any news about locks, keys, transponders, fobs and the like is utterly fascinating. Of course our customers just want to get back inside their cars, be on the road, or gain peace of mind knowing they’ve made a spare set of keys for future emergencies.

But sometimes there’s news in the auto locks industry that everyone thinks is exciting, and today we have just such an item. It’s about what Ford is doing with their auto locks and how it’s going to make an impact on all of us, very soon.

Ford is Introducing an Exciting New App Starting in 2017

Starting in 2017, car owners who purchase a new Ford Escape will have access to a brand new way of locking and unlocking their car doors. It involves an app and something Ford is calling SYNC Connect.

Vehicle owners will be able to communicate with their Fords via their phones (or smart watches). That means they’ll be able to lock the car doors from anywhere… not just remotely as they can presently do with a fob. We’re talking truly remote!

Imagine sitting in a movie theater enjoying the film when suddenly you realize you may have forgotten to lock your car door. With Ford’s new auto-locking app, it’s simply a matter of logging into the Ford app on your phone and locking the doors, right from your cinema seat.

So, rather than worrying that someone is stealing your stuff out of your car while you’re taking in a movie, now all you have to worry about is annoying your fellow movie-goers by turning on your cell phone!

Available for the first time with the Ford Escape, smartphone integration means Escape owners will be able to not only lock and unlock their cars but also check the fuel level, start the car, locate the vehicle, and see tire pressure and battery levels.

It gets even “smarter” than that, however. You can actually schedule your car to start at pre-determined times. In case you are wondering why anyone would want to do that, consider what it’s like entering a frigidly cold car on winter mornings to start your commute!

SYNC Connect is considered a premium feature and thus will cost car owners a premium price at purchase time. It also comes with a monthly fee, which is around 41 GBP.

The good news is: SYNC Connect will be free for the first five years for drivers who purchase the 2017 Ford Escape.

The App is Called SYNC 3

While the smart system for Ford’s cars is called SYNC Connect, the actual app is called SYNC 3. Of course it will be available for both Android and iPhone systems.

The SYNC Connect platform will be available for more and more Ford cars, but it won’t necessarily be standard equipment at first. For example, car buyers who purchase the Escape Titanium will get SYNC Connect in the top trim level. That is, it will be part of a premium package of add-on features to the basic package.

You may have heard a lot in the news lately about smart car systems being hacked. You will be glad to know, then, that SYNC 3 comes with a two-step verification process. This should ensure protection of personal data, as well as hacking to control features of the car.

Drivers will have to actually be inside their vehicle in order to activate the service for the very first time. Then, once it’s activated, both the phone app and the touch screen inside the car must receive the correct commands from the driver in order to function properly.

Ford, like the other big-name car manufacturers, knows that the future for cars is a “smart” one. The inclusion of SYNC Connect on the Ford Escape isn’t a prototype, isn’t an experiment, or a single occurrence for market testing.

Rather, it’s the first of several new rollouts of Ford cars that will offer drivers the ability to lock their car doors from their cell phones. What’s next? Ford Fusion. Ford has confirmed this, and say that “later this year” that improvement will come about.

Eventually, the SYNC Connect system will be offered on the entire Ford lineup. What does that tell us? The future is smart, and auto locks can now be controlled by a third party: your phone.

Never fear, however, autolocks LTD is keeping up with all of this, to better serve you and keep you on the road. 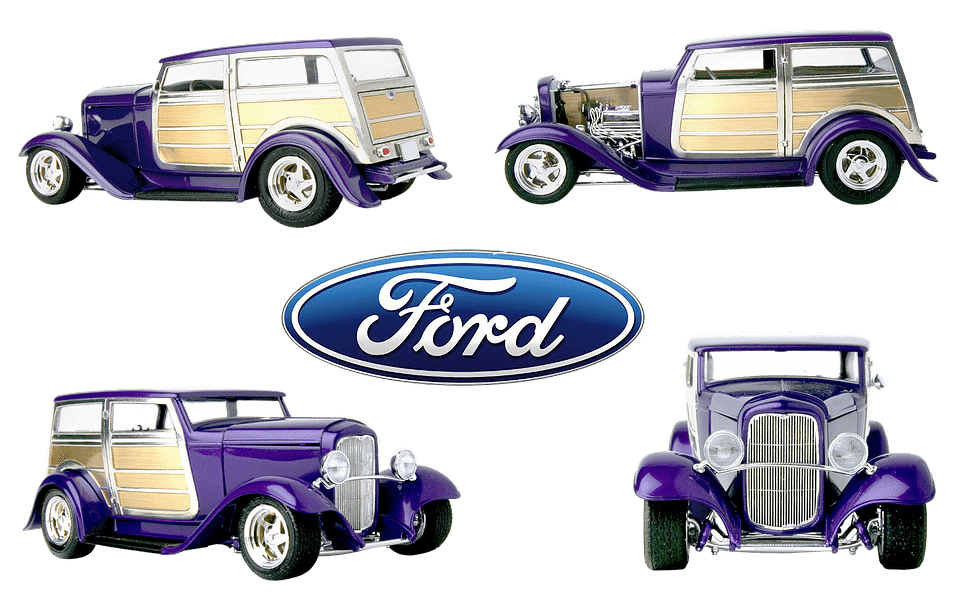 Once More, Ford’s at the Top of the Heap When it Comes to British Cars