Once More, Ford’s at the Top of the Heap When it Comes to British Cars

Quick, what’s the most popular car in the UK today? If you said the Ford Fiesta, well done you – you’re absolutely right. But did you know that the carmaker is so popular in Britain that two out of the top three best-sellers for 2016 were new model Fords?

That’s right, the little auto company founded in 1903 in the United States by the man that bears its name has grown into a massively popular brand. It’s so popular that the Ford Fiesta had more than 120,000 new registrations in 2016 alone.

To add insult to injury, Ford rounded out the top three bestsellers with its Focus – and it just had a few less new registrations than the Corsa – just over 70,000! This is fitting, considering how bitter rivals Ford and GM have been since time immemorial. That thumb in the eye is going to be a hard thing for the blokes at Vauxhall to live down this year for sure.

What Are We Going to Do with All These Fords?

It’s tough being the top selling motor in the UK – or anywhere, for that matter. When there are more Fords on the road than anywhere else, even the littlest problem looks massive. Now, with every new Fiesta and Focus on the road, the chances of something happening to these Ford vehicles is just gone through the roof.

There used to be an old joke that comes from the other side of the pond in that the word “Ford” stood for “Found On Roadside, Dead.”  The sheer ubiquitous nature of Ford vehicles means that the number of Fords with faults, Fords getting into accidents, or Ford owners locking themselves out of their cars is just astronomical.

The Other Side of the Coin

The good thing is that because there are so man Fords in the UK, the number of people who specialise in dealing with them is likewise massive. Your Fiesta developed a fault? There are loads of places just swimming in spare parts for every model year since the dawn of time. Pranged your Focus? Your insurer has a dozen good garages that specialise in Ford body work repairs. You’ll probably even get a Ford from the car hire firm until your original motor is back in good nick.

Even the most oft-encountered problem – being a bit daft and misplacing your keys – can be resolved easily when you’ve got a Ford. There are so many auto locksmiths out there that have so much experience with dealing with pillocks locking themselves out of their Fords that it’s a snap for them to get you back inside and on your way.

Even a Lost Key isn’t the End of the World

Of course, it’s not like it was back in the Margaret Thatcher days where you could just get your local locksmith to get you back into your old Ford. Nowadays, modern vehicles have highly advanced keyless entry systems that double as anti-theft devices – most car keys come with a chip that deactivates your car’s immobiliser block so you can drive off.

If the key to your vehicle gets up and walks off, you could be in for it. You’re not going anywhere without a proper replacement, and that means a specialised auto locksmith needs to show up with the right computerised tools to provide you a properly programmed key. Of course, if you do have a Ford, guess what – getting that proper replacement is going to be a snap.

Autolocks LTD to the Rescue

Not all auto locksmiths are created equal. There’s autolocks LTD, which has shedloads of experience with dealing with the keys to lost and misplaced Fords, and there’s everyone else. They’re fast and efficient to the point where if you live in London or the surrounding areas, you’ll have an autolocks technician at your side in 30 minutes or less. And yes, they’re on call 24/7.

Think all this expertise is going to be dear? Think again. autolocks offers the kinds of rates that won’t have you scuttling to the nearest cashpoint. You’ll be back on your way in your Fiesta in no time with a fresh new key and cash left over in your pocket.

How To Fix Frozen Car Locks 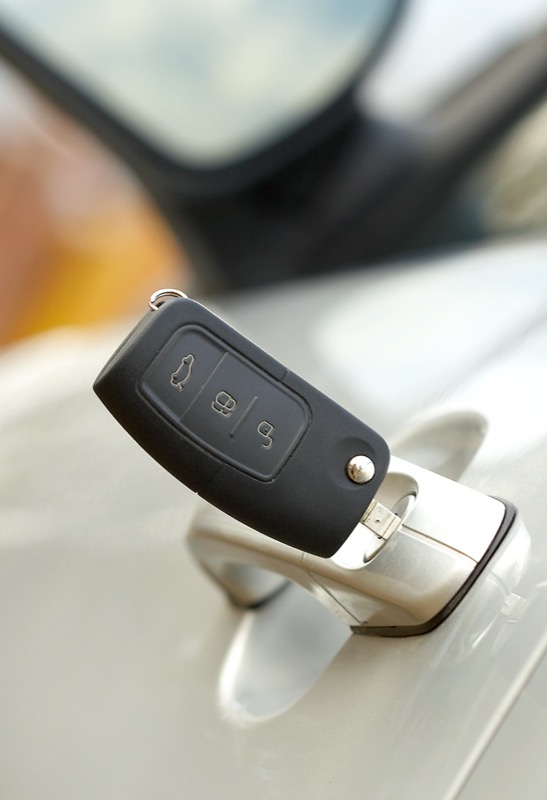