This Peugeot Driver Wishes He Had a Smart Key

Peugeot is making great strides in its new car designs- but their auto locks might still be something where there’s room for improvement. That’s what one Peugeot driver must have been thinking anyway, when he accidentally got locked out of his Peugeot Blipper.

Not Your Typical Car Lockout

Getting locked out of your car isn’t exactly headliner news. It happens every day, which is of course why autolocks LTD exists: to help vehicle owners who can’t access their vehicles, whether it’s because of lost car keys, broken keys, or failed auto lock systems.

But this wasn’t your typical lockout situation. You see, the driver of this particular Blipper was at a red stoplight. For some unknown reason, he decided he needed to exit his vehicle quickly, in an attempt to either retrieve something from the boot or check something on the exterior of his mini van. He may also have been trying to talk to the driver of the car in front of him.

In any case, he got out of his car at the light.

When he returned to the driver side door, he discovered that he was locked out. The funny thing was, his engine was still running. Imagine a lockout with keys in the ignition, engine running, doors locked. Now picture that same scenario when you’re at a red light that’s just turned green… with drivers piling up behind you. Not fun.

A Smart Key Could Have Saved the Day

Many auto manufacturers are now developing apps that when used, can give car owners access to several features in their vehicles. One is a door locking and unlocking function.

Instead of a key, and instead of a key fob, there’s an app for the driver’s phone. It controls unlocking and locking the door, which would have really saved the day in the case of the hapless driver of the Peugeot Blipper.

Some car manufacturers are already rolling out this app. In the case of Volvo, their new cars for 2017 will feature keyless and “fob-less” entry.

As for Peugeot, what do they have in store for owners of their new cars for 2017? Let’s take a look.

The new Peugeot 308 GTI has some attractive features, but the one we here at AutolLocks LTD are concerned about is the door lock feature. The GTI, which comes in two different models, the 270 and the 250, has keyless entry, which is becoming more prevalent in cars these days.

The cockpit of the Peugeot has a 9.7-inch screen, on which drivers can manage their door lock and unlock functions, among other things.

You’ll notice there’s no mention of any smartphone app. That’s because Peugeot doesn’t actually make one for the 308 GTI. There is a way to use a smartphone app with your Peugeot, however.

While keyless entry is now common in new cars, smartphone apps are not. There is a workaround, however, for those car owners who want the new technology but aren’t willing to wait around for new models to come out.

Called the “NFC login system”, this system allows people who are tech-savvy to create a smartphone-based auto door lock system. This system worked on a 407 Peugeot, according to the author, who chronicled his experience using the system on his own vehicle.

Using Your Smartphone to Open Your Peugeot

The tutorial for the process described above is available online, and there’s also a github for the whole process, too. Proceed at your own risk, however! Even the writer of the tutorial had a few problems.

When he used his normal car key to lock his 407 Peugeot, his central locking system no longer worked. That meant he had to use his NFC system to look his doors.

Interested in trying this yourself? You’ll find the files, the code for the smartphone, and the APK at the github link above.

And if you get stuck (or if your locks get stuck!), remember there’s always autolocks LTC to call. We’re on call 24 hours a day, seven days a week for your auto lock needs. Lockouts, lost keys, or key repairs on your Peugeot, no matter what model it might be, are no problem for our professional car key specialist locksmiths.

Were you wondering what happened to the Blipper driver from our story? He finally removed himself and stood on the sidewalk near his inaccessible Peugeot, watching the traffic go around his vehicle. Eventually, he called a specialist auto locksmith like AutoLocks LTD. 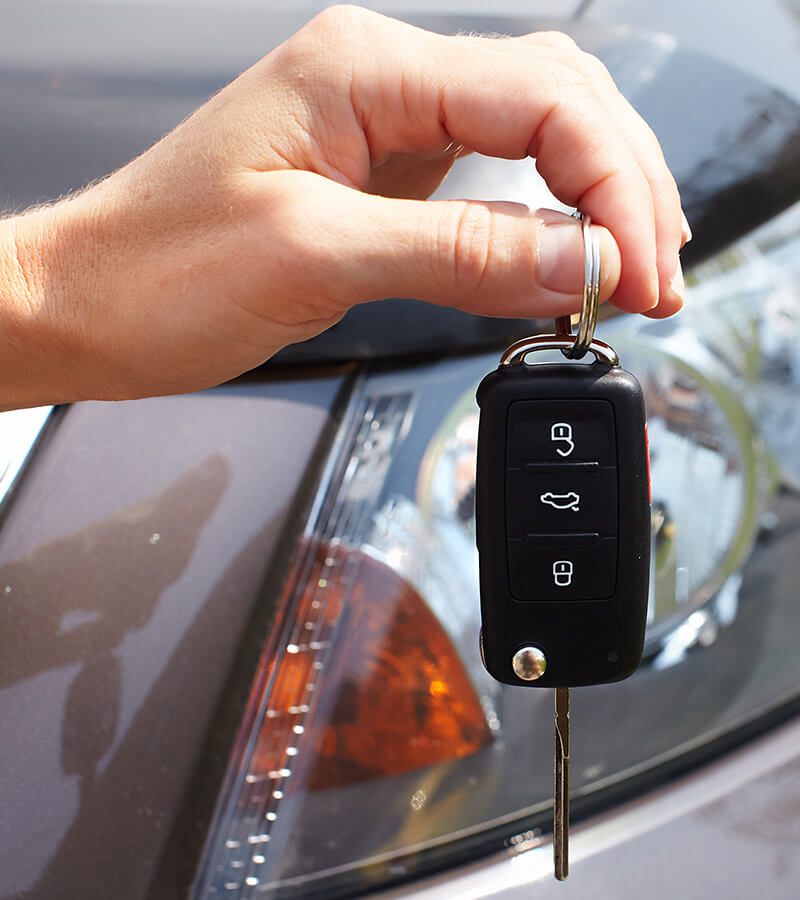